Once upon a time there was a wolf boy named Ken … (https://en.wikipedia.org/wiki/Wolf_Boy_Ken)

Grasshopper: 『How could ant do something like that? ( そんなの、アリっすか？)』 (T.N: The same name with Ari’s blog, Ant (アリ) in JP read as Ari)

『That’s it! If I’m going be freezing to death,
Then with this match, let’s turn the streets into the sea of fire!』(T.N: a Yamanashi Prefecture Fujiyoshida City’s festival)

The tent was stored by Mile as it was and the preparation for departure was completed several times faster than average hunters. The aim is the top of this rocky mountain. Because from other hunters’ information, ‘’they saw suspicious people were heading to the summit’’

Besides, even if this time is a miss, the girls can still do other request: hunting rock lizards in the middle and collecting medicinal herb that growing on the top of the rocky mountain, 『Rocky summit grass』
… However, Mile thought people should give a little more consideration to the name.

Rena gave instructions promptly to Mile’s search magic for enemies. Everyone was already used to it.
Following the previous experience, the girls hunted large quantities, a considerable number of rock lizards have already been stored in Mile’s item box. With this, even if the red request ended of failure, hey wouldn’t be in the red.

When the girls cleaned up all rock lizard and aim for the summit again, Mile reported.

「At 12:30, Eh …, This is golems! The number is 3!
Well, because there are rock lizards here, we should have anticipated the existence of a golem, thinking from the previous example …」(Mile)

The other girls were dumbfound with Mile’s report.
And Maevis asked.

「Mile, do you know the name of this place?」(Maevis)

Rena held her temple and said so from the side.

Before fighting, there were three people attacked by a heavy fatigue.

All three rock golems rolling on the rocky ground after their legs were destroyed. And when they crawling with their arms, Mile and Maevis pierced their heads with a sword, and they completely stopped moving.

「Strange, why they only stop moving after destroying their eyes and the listener, shouldn’t it usually stop when a fatal part get destroyed instead…」(Mile)

Mile tilted her head, but the other three did not care about that at all.

「What are you doing, we will be going!」(Rena)

After that, the 4 girls of『Red Oath』aiming at the top of the rocky mountain while defeating the rock lizard and rock golem, but Mile and Rena were somewhat uncomfortable.

Rena nodded to Mile.
Maevis and Pauline only vague noticed.

「Strange, from what we heard in the guild, those suspicious guys hid their face, were divided into several groups and they were acting suspiciously … If they meet a hunter, they will escape in a hurry.
I haven’t heard of about tailing」(Rena)

「… their activities have expanded beyond that, have the situation changed?」(Mile)

「As I said, why are you only smart at time like this!」(Rena)

「Uuu, that’s rude! Even at the hunter training school, my school grades were better than everyone else!」(Mile)

Maevis and Pauline also weren’t convinced.
As she saw their expression, Mile inflated her cheeks (pout)

「Why doesn’t anyone agree with me!?」(Mile) 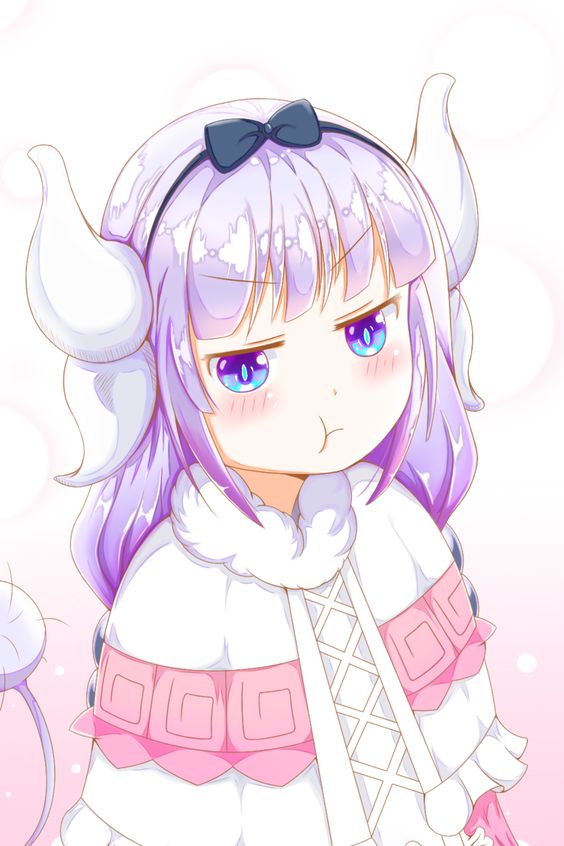 Pauline was somehow soothing the sulking Mile and 4 girls returned to the matter at hand.

Then she took an iron ball from the ammunition pocket and shot it quickly.
It isn’t a pebble that can be picked up anyhere, the reason why Mile went through trouble made these iron ball, was because she didn’t like how a pebble shape distorted. There is a possibility that the hit accuracy will decrease, and if the power is too strong, it will become catastrophe like: cracks or breaks at the same time it hits.

In the case of using iron balls, even if she didn’t hit the weak points, it has enough power to penetrate.

It hits.
Apparently, the iron ball seems to penetrate.
Penetration is not a terrible thing. It is much better than many pieces staying in the body. And if iron balls remain in the body, she only has to cut that wound and brings it out.
Of course, she must avoid the vital point.

Although it seems that the 『Red Oath』unilaterally made a preemptive strike, but in this world following while hidden in the shade at a close range is an intention to perform a surprise attack so they can’t complain if they get attacked instead.

Anyway, if people received a surprise attack, it’s overwhelmingly disadvantageous. It is common sense to crush down on all the suspicious person if there are signs. Those who say words such as 『Do not counterattack if you don’t get attacked yet』or 『To meet the requirement as legitimate defense』will soon die.Those one will not survive in this world. (T.N: ^_^ Mile finally follow common sense for once)

So it goes without saying to which party public opinion will rule. Because the dead can not express an opinion.
『They still didn’t cause you any harm just by reconnaissance?』 No, as suspicious person hiding and stalking, it is adequately hostile behavior, so just make sure not to kill and capture them.

Rena’s flame magic was stopped by a suspicious person that putting up a barrier in a hurry. Since flame magic is different from ice spear that materialized ice fly, it can only be prevented with defense magic.
And the man who seemed to be the leader managed to set up a magic barrier, shouted at Rena.

「Heh, what are you doing, to attack us suddenly!」(Suspicious Leader)

The suspicious men were a group of four. It is the same number as the 『Red Oath』, and everyone of them is covered with a hood.
They seems like human being, but there are something that seems to be two protrusions that push up the hood.

Most of the beastkins at that excavation site from before were animals walking upright, or werewolves after transformation, etc, but they are all somewhat close to humans. So in order to blend in, they often make themselves look like humans by hiding other parts.

However Mile’s group just met Faryl at the inn, she never hide anything.
In order to avoid being treated like a beastkin by humans, they would have chosen to look like a human as much as possible to the act in secret, Faryl grandparent or ancestors were probably a mixed-blooded person who inherited the positive human gene.

「What are you talking about, isn’t that obvious?
It’s just a sudden attack on a stalkers lurking in close proximity.
Isn’t『Do not move』a declaration that you will capture us, to keep the information hidden.
Why don’t you go to the Capital together with us to meet the guards? We don’t mind to do that at all」(Rena)

For Rena’s quest, a man who seems to be a leader stuck.

「Let’s honestly talk about what you intended to do when follow us, otherwise you will be treated as bandits」(Rena)

「What!? You dare to call us bandits! These humans, what an insult … ….」(Suspicious man)

The leader stopped his man who angry with Rena in a hurry, but it was already late. They have already confirmed that they are not human beings. Well, there was something on their head hiding in the hood anyway, the girls already knew from the beginning.

「It was something we already heard before.
Well, since we saw your colleagues investigating ruins in other countries, we know the general thing.
Besides, the protruding in that hood of yours. It’s barebare.
Because it is so hot, how about turning it down?」(Mile)

「You, just how far did you know!」(Suspicious leader)

Were they giving up hiding their true indentity? The leader was turning his hood down while saying that to Mile. Looking at it, the other three also turned the hood down.

One horn that peaked out from the bottom of the turned hood.

The men yelled at the same time Mile said so.

It was said that devils and beasts are friendly, but apparently the devils can’t stand being seen the same as a beastkin. Race problem is really difficult …

FUNA sensei’s Note: Thank you for reading this work this year.
This 154th episode will be the last update this year.
And, I’m sorry, I will take two days off as a year-end and new year holiday.
No, like countdown fireworks festival, I went for a New Year’s visit and wish to eat sushi and Osechi dishes and so on too. (^ ^ ゞ The next update will be scheduled for January 10 (Tue), midnight.
And from the next time, I will change the update pattern.
Currently, we are updating every 3 days regardless of the day of the week, but at this time it is difficult to grasp the renewal date so as not to forget, and for those who are reading by commuter train, Since it will be read at a time out of the life rhythm on the day, from the next time it is fixed not on the number of days but on the day of the week, trying to renew twice a week at zero midnight on Tuesday and midnight on Tuesday think.
As for 2 episodes and 2 talks per week on 6th, the update frequency hardly changes, so long as there is no problem, I should try it for a while.

Next year as well, “I said that the ability is average value!” Thank you for your continued support.
So, everyone, have a good year! (^ ^) /