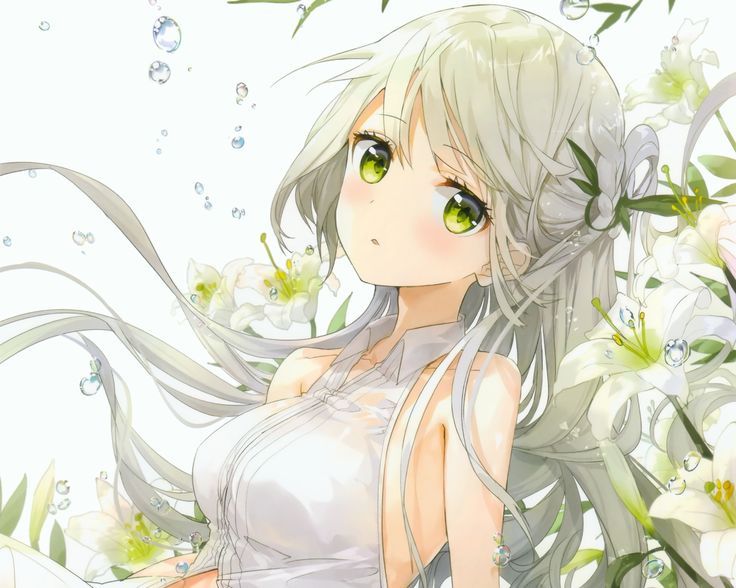 Right now Mile is in world-building and filled-in chapters. It will be too long to reach interesting chapter again.

That’s why I will translate Arge for now. Have to share some love for Arge.

After Arge I will start translate Mira.

(This Chapter is Zeno’s POV)

I’m floating.
This is underwater but not underwater at the same time.

I had heard from the Queen, this is a special space prepared to deal with both air breathing and underwater breathing demons.
You can swim and float like in the water, walk like in the land.

Right now I’m floating with my body sideways.
In a stream like a cradle caused by ocean current, I think.

The improvement of living is adequate, the security is good, I can see the people here is living happy.
The first thing I saw at this town was the road.

Although this most of people here are marine demons that don’t need walking, there are solid roads in this undersea city. It’s a well maintained place.
I can tell how high-tech this town is, as well as how amazing the Queen is.
The security is also good, there are always marine soldiers patrol around the city to protect the city from monsters.

As I felt the scent of the tide mixed in the ocean current instead of the wind, I opened my eyes.

I don’t know what’s her purpose.
This city had no flaw and it’s peaceful.
It can self-provide sufficient foods.
Because it’s built under the sea, people here don’t have to worry about fish.
It had no connection with the outside world because it was built in the ocean floor but it had no problem.
Economy, food and defense can all be handled in one country. What did this call again…

It was a complete environmental city, wasn’t it? Where all production and consumption are completed within one city function.
In other words, it is a place where residents can live without exchange with other nations.

The silver hair beautiful vampire was swimming towards me.
Argento Vampear. A absolutely beautiful girl that have a magical pleasant atmosphere.
She shook her silver hair and clothing edges like a tail of a fish and landed.

Apparently, she seems to have been swimming until now.
Even if this is the bottom of the ocean, her sight is still dazzling that my eyes got fixed on her thin white feet.
Arge-san still had the sleepy eyes like usual. And Then she said to me.

「I used to see it in SF movies」(Arge)

Arge-san shaked her head as she told me so.
Occasionally, she has such a time.

It was as if she had a lot of knowledge, and sometimes she carelessly say unknown words.
Why did she know such a thing, what is the meaning of that word?

I’m interested as a merchant and individual, but I’m not willing to pursue it.
She is my benefactor. That’s enough reason to respect her privacy.
Because I’m a merchant, I know the value of 『Credit and Trust』

Arge-san casually talked to me as she threw something towards me.
Because this isn’t land but under the sea, the thrown item will float slowly in the water and easy to catch. It was some seaweed similar to grapes.

I appreciate her kindness and enjoy the ocean grape.

I responded to Arge-san, the situation was fairly good.
I have learned quite a bit about this city and I’m surprised at the high degree of completion.
Due to the nature of the bottom of the ocean, the material is very fresh, as a merchant I’m quite attractive to this city.
But that’s it.
As long as I still didn’t know why the queen was inviting us as a guest, I can’t made a deal with her.

「Hmm, Arcology…, I feel a bit different.
It seems that the food for people here are fish and defeated monsters that are attacking this city.
Goods, coins and the like were recovered from sunken ships and were circulating」(Arge)

「It’s just as Arge-san says …  That is just picking up, that’s why this city doesn’t need to exchange with the outside.
As a result, the ocean demons here don’t need to attack human being. In that sense, they are also peaceful demon?」(Zeno)

As Arge-san said, it was like human using rain water that has come down from the sky. They were just using the dropped item, it was different from exchange.
Many of the Sea demons disliked human beings because human ruined the sea, but that wasn’t the case either. The demons here were rather welcoming us as guests.
There was no need for friendship or hostile.
I mean, I don’t find the reason the queen is inviting us like this and showing hospitality. That is the hardest to understand point.
And the Queen still didn’t say anything to us from that day.

「We still don’t know what was the Queen thinking, right?」(Arge)

Arge-san must be thinking about the same thing as me, is that why she come to me. Otherwise she will not ask me about this.
Originally for Arge-san, this trip wasn’t on schedule.

But she said that she was indebted to me and wanted to help me. Therefore, I would like to finish this trip earlier because I wouldn’t want to bother too much.

「… … It has become something difficult」(Arge)

「Oh well, let’s go to the queen and talk to her then」(Arge)

As soon as she said that, Arge-san grabbed my hand.
It was a brief moment that I got frustrated. She instantly kicked the ground and floated. Naturally I was pulled along, too.

「Is it the big house in the center?」(Arge)

Arge-san pulled as she said that.
Her silvery hair swayed fantastically in the sea.
It was as if she was a fairy. Her hand that held me was warm and nice, it conveyed her presence.
Her eyes weren’t sleepy like usual, it was beautiful that make me blinked.

I couldn’t say how I was fascinated.
I spent my time thinking that it was like a dream, the time before we arrived at the queen’s mansion.
I have to calm my floating heart before meeting the Queen. 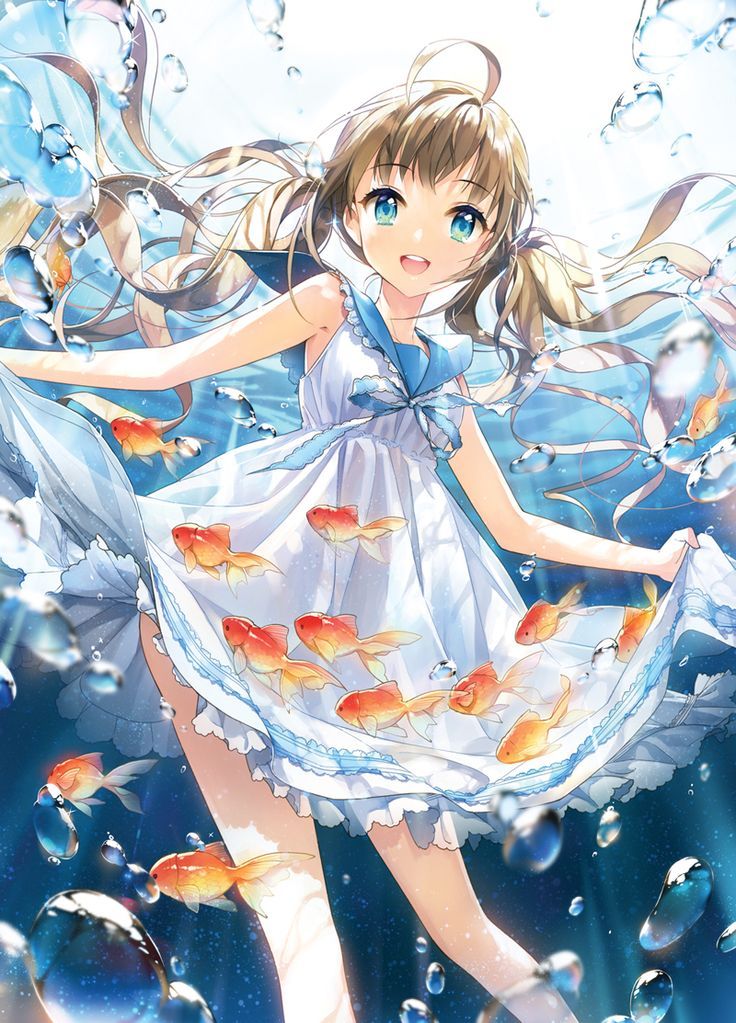