The Power of the Saint is All Around

NOTE: Even if you scream “Cliff-Hanger” , the next chapter part won’t be availble anytime sooner, so please calm down. I already try my best 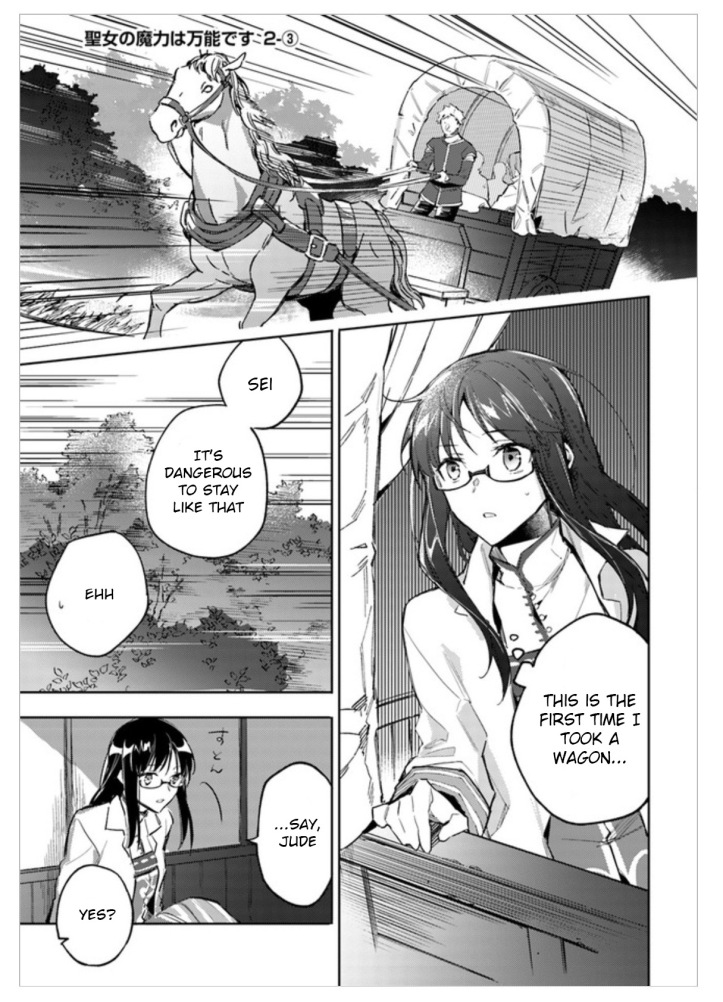 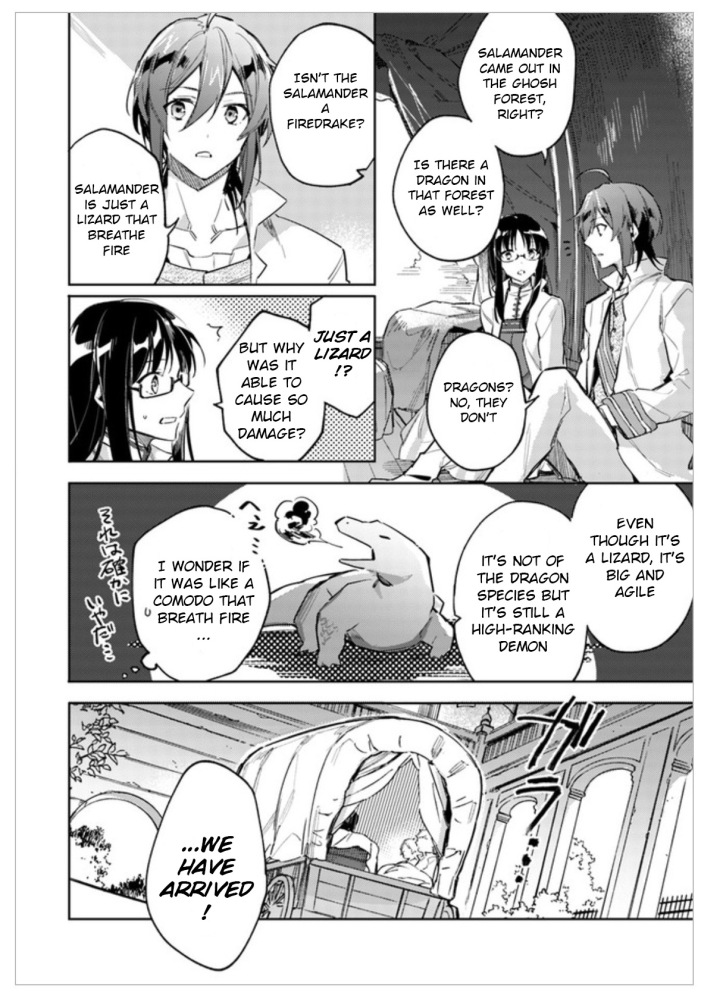 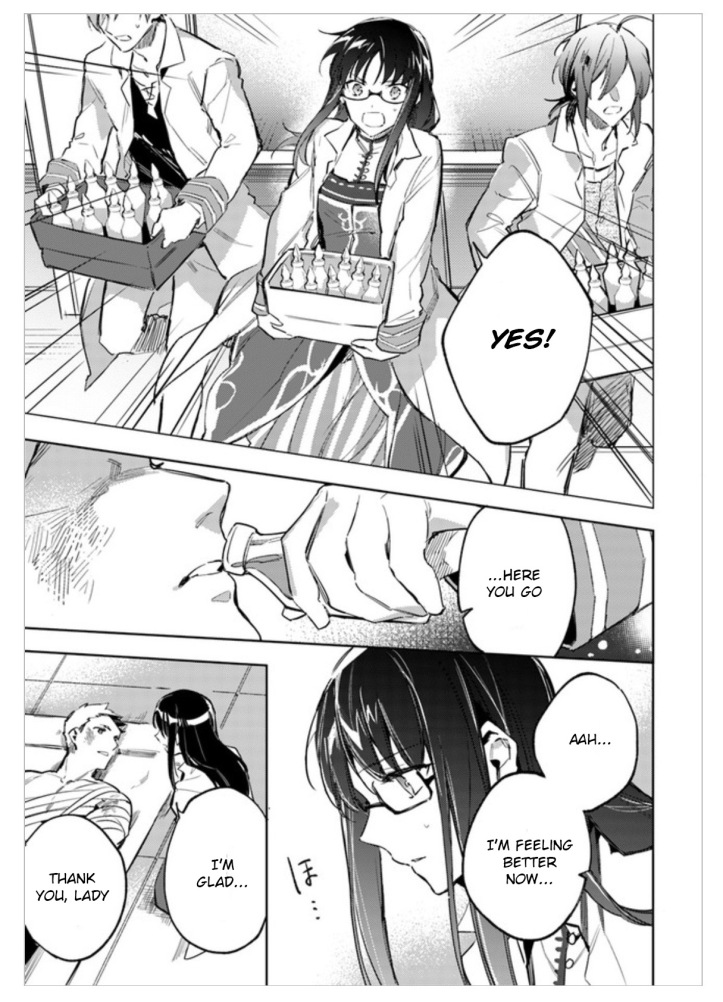 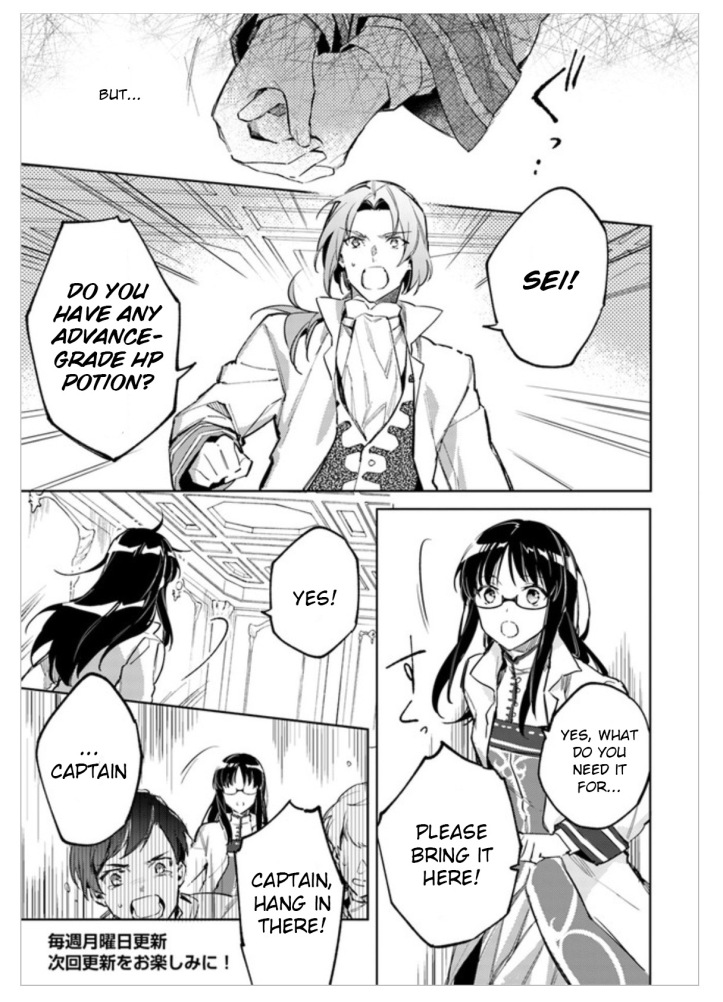