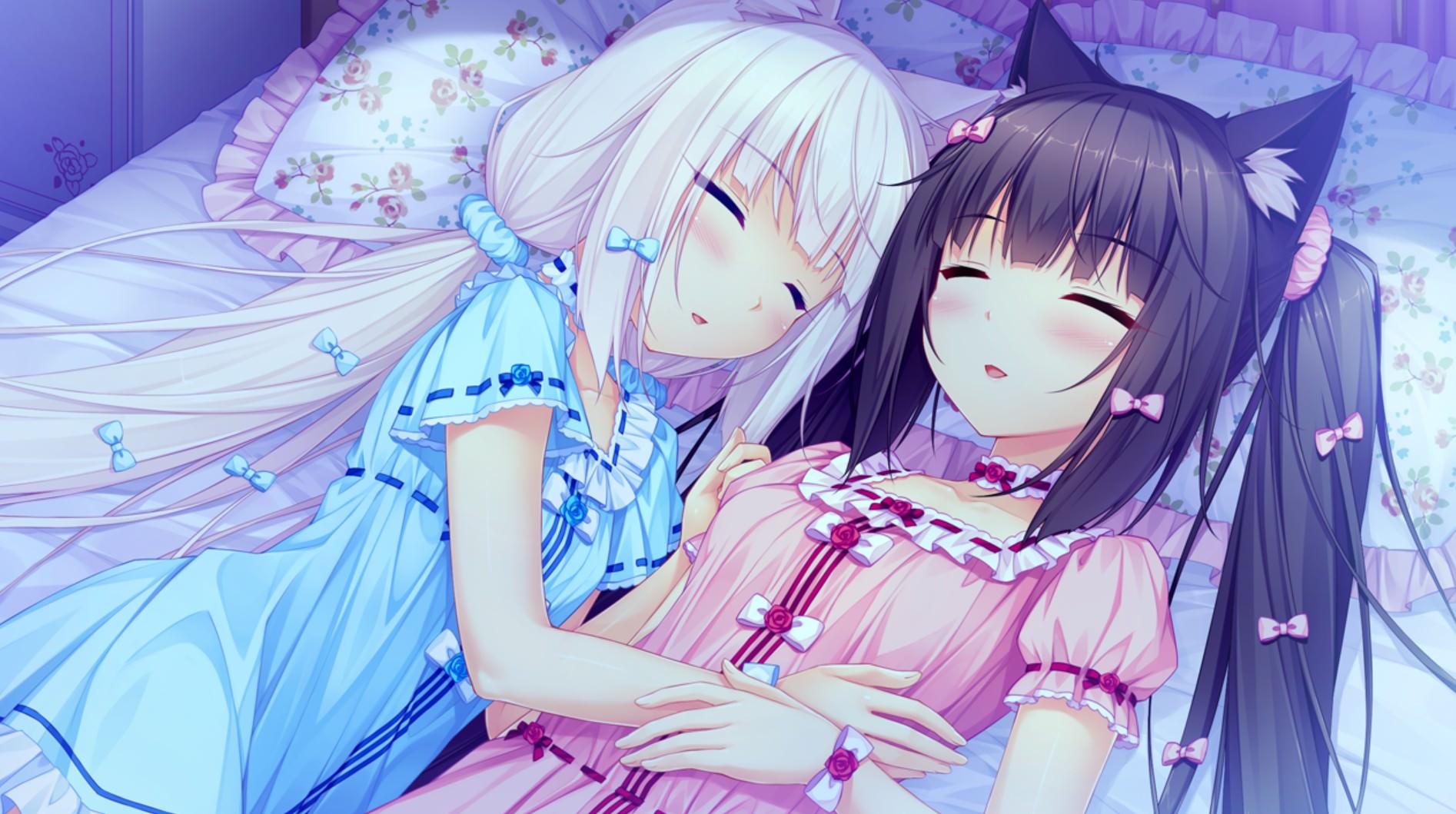 Taru: 3 chapters left (might consider releasing more if I can finish my schedule)

I hold it in my heart instead of crying out.

Alraune is a race that doesn’t need to sleep.
However, even if I became another race that can sleep, it would have been impossible to go to bed in this situation.
Ginshi-san is sleeping right in front of my eyes.
Under such circumstances, I can not sleep.

Now she has a different face, different voice, and different gender.
But she has the same look, the same atmosphere, and the same heart as Ginshi-san.

I’m really happy to be so close to her so that I can easily watch or touch her sleeping face.

While exhaling, I remembered the time when I was about to be incarnated.
At that time I was against the angel of the reincarnation.

『Because my feelings will never come true,
It’s meaningless to do something like reincarnation』(Aoba)

I didn’t know it and I had no idea what to do when I was incarcerated. I didn’t have the vigor to live seriously, I wanted a space that could just love flowers without being disturbed by anyone.
So I chose the option of ruling a territory and staying there.

When I already gave up, I met my beloved person once more.
It was such a miracle that dead flowers would bloom again and it meant a lot to me.

I was like a fool, who has aged and fell in love with a younger relative. But for me, he was my loved one.

『Ginji-san, I … I couldn’t stay by your side when you died.』(Aoba)

In the first place, he was already judged to be unnecessary by the family.
So, even when he died, hí funeral was held secretly without anyone knowing.
I knew his death only after everything had gone and his prison cell had become empty.

『I told you that “I will come to have flower view with you again” and that “again” didn’t come, Forever…!』(Aoba)

When I remember it, I was so frustrated that my tears are about to come out.
Instead of fulfilling my promise with him, I couldn’t even say goodbye. And his life as Ginshi-san lost in the dark world.

I was thinking of helping him to get out someday and I did the trick little by little for that purpose but it ended before I could do it. I couldn’t even know it.

Such a world. There was no way I could stay in a world where I couldn’t save the one I fell in love with.

『Your face has changed, but you don’t look like a different person …』(Aoba)

You are my loved one.
Even if your face has changed, you have a voice I have never heard, you have a different gender, Even if you have been reborn to something other than a vampire.

Even without a heart, the feeling inside my chest will never change.
This love of the heart can’t disappear.

She is just moaning (sleep talking) without knowing anything.
She slept so comfortably.

It’s a situation that I can’t be helped but remind of the past,
My love is much bigger than that, my face starts to get burnt.

I want to live without being disturbed by anyone, being wrapped in a flower with her as it is.
I am so upset that I am likely to follow such feelings.

I wanted to see her again.

I had wished that he was all right and shed tears. In the end, I shed her blood and abandoned my life.
However, even when I meet her again, my heart only screams selfish things.
It makes such a noise when I want to be closer to this person.
What a confused woman I am.

『… I’m glad I didn’t have a heart』(Aoba)

Alraune doesn’t have a viscera and this body has sweet nectar instead of blood.
So my heart doesn’t beat.
If it was, it might have been bursting by this time.
That’s why I was glad to share a bed with Ginshi-san.

Still, I can feel that my body temperature is clearly rising.
It’s because my sweet nectar is moving around my body at high speed with my excitement.

『I love you so much, I won’t let you go this time …』(Aoba)

Even though I realized that I was selfish, I didn’t want to stop it.
I gave up once but she is so close to me now.
I don’t even hide my feelings that I would never want to lose him again and I cuddle on him.

『… Someday, I’ll make your heart beating like crazy so that you won’t be able to sleep like this』(Aoba)

I closed my eyes saying those words in a situation where only I was thrilled.
I have become a race that no longer need to sleep.
But when I kept looking at her face like this, it seems like I became more and more selfish.
Just like the loved one who is immersed in her sweet time,
For now, I will just be quiet like a flower next to her.