The bandits started laughing after seeing the Mile’s group “Red Oath” came out of the top carriage.

「And I wonder what kind of strong escort is riding, here we are, four young girls…」(Bandit 1)

「Well, no matter what kind of escort they have, we decide to face them at the time of the raid.
No matter how good they are, it doesn’t matter against the number.
No matter how good a knight is, if 100 farmers with bamboo spears are ganked on him, he can’t win.
A battle is such a thing.
Let alone something like four newbie young hunters…
However, I should be thankful for not getting injured again.
Hurry and surrender, give us your carriages and cargo, and throw down your weapons and armor!」(Bandit 2)

And, even though there are four young women, apparently, if you give up all the gold (money), the bandits will let you go.
Conscientious for bandits…
Or rather, they aren’t professional bandits,
They don’t think of selling women as slaves.

Mile chose the non-lethal water magic, while others were working on fire or fighting properly.

「There’s a city/town in front of the border, so we can hand them over」

「Yes, it’s a lot of trouble to deliver the bandits captured in this country to the empire.
If they are criminals in another country, we don’t know what will happen, such as rewards or shares of the sale of criminal slaves.
It was nice that there was a city of our country ahead」

As Pauline says, it is natural that there is a slightly larger town in front of the border, usually along major roads. Of course, right across the border, there’s also a city in the country beyond.
It’s a so-called “border town”.

There are good reasons to make a bigger city in a certain place.

「Please spare me. Please!
We have a family that we need to support …」(Bandit)

The robbers who have just turned the tone of the bandits into a weaker farmer tone.
They are cash guys.

Of course, the members of “Red Oath” ignored them completely.

No matter what they say, they are bandits who might have killed merchants or passengers before.
The people who were attacked, deprived or killed by these bandits also had families to feed.

And if you spare them, many people will be attacked, robbed and killed again.

In the first place,
We cannot make a precedent such as “when you caught a bandit, if they cry, beg for mercy, you will let them go”
The same goes for shoplift, even if they say “It’s my first offense just because I was tempted by the devil, please spare me!”
They will keep saying that every time they get caught.
In fact, they usually are addicted prisoners.
So don’t overlook that.
If you happen to catch such a criminal, you must completely crush it.

So no one in the corp would listen to the bandits’ whining.
Of course, including Mile.

Are they really a farmer?
Do they usually work seriously?

That has nothing to do with them being bandits at the moments.

「(Iyaa) Wow, I heard from the guild master …」(Merchant)

The merchants were impressed with the skill of “Red Oath” and the attack without hesitation to human opponents.
Apparently, they saw the power of Red Oath and felt relieved.

That’s it.
No matter how strong the guild master told the girls are, the girls are only from 12-13 to 17-18 years old.
Of course, the merchants would have been worried that they would be attacked by monsters and bandits.
Even if these men might be part-time bandits, the girls defeated them in a matter of seconds.
It’s natural to be relieved that the merchants are likely to return alive from this mission.

「Still, it’s going to slow down until the next city…」 (Rena)

Yes, as Rena said, to avoid it, the girls decided not to aggressively hunt bandits this time.
It would not be possible to carry this many people on a wagon, and if they are forced walking with a rope, the moving speed would drop dramatically.

However, there’s no other choice.
The girls can’t kill all the bandits just because it’s troublesome to take them to the next city.
Of course, it is out of the question to let them go.

「It can’t be helped …
Then, let’s tie the bandits with “Pauline binding” and move quickly to the next city to hand them over!」(Mile)

「Please don’t use my name on how to bind a sinner!!」(Pauline)

Somehow, she was angry.

With both arms on their back, the bandits’ thumbs are tied together with Mile’s invention fishing line.
If the bandits try to forcibly shred it, their thumb will fall sharply and they will never be able to grip weapons or agricultural tools again.
…This is also Pauline’s idea.

Then, tie the rope around the bandits’ neck, not the arm or body,  but to the back of the carriage.
If they don’t walk according to the speed of the carriage, your neck will be…

「Eh? Because it’s quite normal to name it after the inventor …
We must leave this great invention to posterity along with Pauline-san’s name…」(Mile)

「I did not invent it!
Just because Mile-chan didn’t know, it’s a prisoner leading method that has been around for a long time!」(Pauline)

「I also thought it was Pauline’s invention …」(Maevis)

「 Isn’t that right?
I guess if anyone can come up with this kind of black binding, it must be someone like Pauline…」(Rena)

Paulin seems to be really sharp with Maevis, Rena, and Mile’s synchronized response.

The merchants pretended to have heard nothing, and soon began preparing for the departure.

Mile jumps in front of the monument indicating the border, screaming something incomprehensible.

“Red Oath” sometimes get off the wagon and walk, because their bodies will be sored if they ride on the wagon all the time, and their movements get worse in an emergency.
… The merchants don’t do that though.

Even though it’s a wagon, it’s not very fast because it’s a “wagon” full of loads,
It’s not the speed that C rank hunters can’t follow by walking.
Especially on a highway with a steep difference in elevation.

Moreover, walking speed is much faster if the road is rough or muddy after rain.
If the wheels or axle breaks due to the impact of unevenness or the resistance of mud, it will no longer match the speed of walking.

Anyway, Mile, who was walking with the wagons along with her colleagues, seemed to want to do something at the moment of moving from country to country.

「The bandits have been handed over, we received a prize and a share of the sale of criminal slaves and the mission was finally started!」(Mile)

The bandits were picked up by a slightly complicated look in the city just before the border.
It seems complicated, probably because the bandits didn’t look like “professionals”.

If they were farmers, then a small village will lose such a number of farmers at once, they won’t have enough manpower left.
If the villagers do poorly, they will not be able to pay the next tax, and they will either sell themselves or your child to an illegal slave trader, and their village may collapse.
It’s not desirable for the lord.

However, the guards cannot help but punishing the bandits, or not pay the hunters who captured them.
If this is professional bandits who came from another territory, the lord can welcome the capture and raise his hand.
The money he pays for hunters and other gains from the sale as criminal slaves will give him a profit.

But that had nothing to do with Red Oath or the merchants.

Earn a small amount of money and get ready, to the enemy land…
No, they are not at war, but…
Infiltration game, accumulate rewards and achievement points for the appointment request and move one step closer to ambition.

With that in mind, Rena’s Trio faces also meltdown.

Then, following Mile, who had already crossed the border, everyone had stepped into the Alban Empire with the wagons… 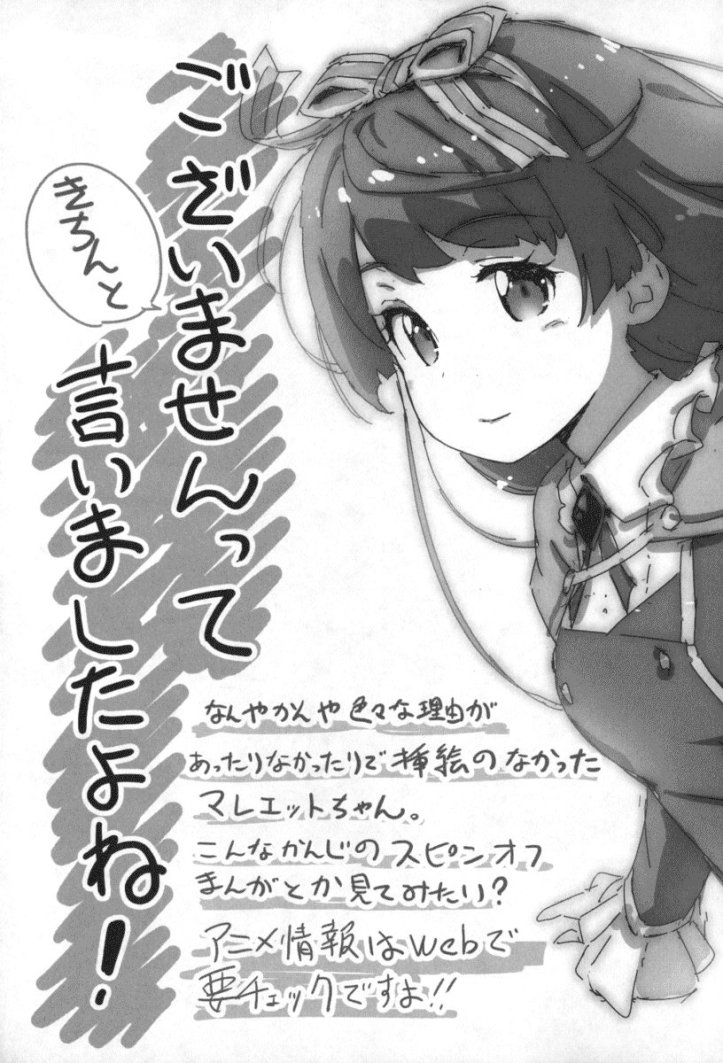