After that, Red Oath examined the area around the closed and disappeared “Rift”. After confirming that nothing had changed, they decided to store the corpse of the defeated Unique Monster in Mile storage and camped near it at night…

Maybe nothing will happen, they also think they won’t get any more clues here, but just in case.

After dinner, bathing in the “portable bathroom”, talking about Japanese fluffy food, etc.
Mile has an intracerebral meeting with nanomachines after getting to bed.

Nanomachines respond obediently because Mile said “as far as they can tell her”, so they only have to talk about things that don’t violate the prohibitions and okay to tell.

It’s not something she shouldn’t hear/know.
Mile once said, “It’s not fun to hear/know everything (spoiler).”
If there will be parts that she doesn’t want to hear, she can just stop by saying “I don’t want to cheat”, there is no problem at all.

However, this request involves many people in this country, and as long as the girls carry out this request, there might be dangers that she and her friends won’t be able to deal with it.
So she wants to avoid any chance of making mistakes “because it’s not fun”.

She only has to enjoy it after ensuring their safety.
And everyone should enjoy it without missing one.

【First of all, about that machine intelligence …】(Nano)

【We don’t know anything at all!】(Nano)

In her heart, Mile glides on the ground in a flashy manner. (bomb-shock reaction?)

The mental landscape is clearly received by the surrounding nanomachines as an image diagram, and it’s distributed all over the world by Nanonet.

Recently, the top (hot) audience rating in live streaming of Nano-net was due to the exclusive nanomachines attached to “Wonder Three”.
Now that the information that “something seems to be holding an interesting event at Mile” has flowed on the Nano-net, this is temporarily returning to the top (hot topic).

（What’s with that?!
There are a huge number of Nano-chan’s friends and they are everywhere in this world!
How can you not know anything about it?!）(Mile)

【No, even if you say so …
We were spread after the last collapse of civilization. And until now, there was no such thing in this world…
They appeared just a short time ago.
And the language they are instructing the monsters… a very limited means of communication that we don’t know if it can be said…
…What we heard are just “To~so~tsu~se~yo”, “Te~ki~o~Hi~Jo~se~yo”,
We don’t really know what they are, nor what they’re coming for, nor what they’re trying to do here.
In setting our code of conduct and scope of mission, we are not supposed to interfere with any “place” or “thing” outside this world, so we can’t interfere with them at our discretion…
Ah, if anyone tried to attack them with magic, it doesn’t mean “interfere with them at our discretion.”
We just follow “the Orders of those in this world. Whatever the consequences may bring, it is outside our responsibility and does not violate any rules.”
So there is no problem at all …】(Nano)

Mile was a little surprised by the answer from the nanomachine, but well, she could understand what they meant.
So she decided to set it aside and continue asking questions.

【It’s just a guess,
…Intruder from another dimension…,
It doesn’t mean that they happened to get lost by chance. It seems that they are intentionally trying to come here through the rift of the dimensional world.
Also, according to the words of our creators, it’s clear that this world is undergoing large-scale collapses many times at intervals that can be said to be almost regular on a time scale.
I think this is one of the primary suspects for that …】(Nano)

（… I thought so. So, that dubious evil cult tried to make a dimensional rift from this would before, they were so impatient …）()

（But, aside from the world from the other side, there’s a hole that they made properly from here.
Doesn’t this mean it always leads to the usual “familiar place”?
Isn’t there a myriad of dimensional worlds?）(Mile)

（Is something wrong with that part?）(Mile)

【It’s fine, nothing wrong with it!】(Nano)

【No, it’s just a hassle, I’m speaking to a lower-class… student… so I need to explain it in a way so that people with basic knowledge can understand it … It’s quite stressful, you know?】(Nano)

【I got it, geez (mou~)…
The dimensional world is like a bubble floating in the super dimensional space. When they approach each other through the boundary surface of the multi-dimensional space-time continuum, dimensional adhesion occurs due to the fusion attraction stronger than the repulsive force field. There is the potential for perforations to occur there.
In this case, once a perforation occurs, the characteristic as a probable singular point appears there, and as a result, the fluctuation probability deviation of the subspace vector thereafter …】(Nano)

（…… I’m sorry, I was bad …
Please talk to me in the way suitable for a lower creature to understand.
My sincere apologies (Sumimasen Deshita)…）(Mile)

(T.N: sorry, I’m a lower-class student as well, I can’t check if what Nano said made sense or legit.)

Mile seems to have given up easily.

【So, well…
“Once you connected to somewhere, it would be very easy to connect there again.
Therefore, if you try to make a dimensional rift by force, there is a very high probability that you will be connected to the world you were connected to last time”】(Nano)

（Say that from the beginning~gggggggg!!）(Mile)

【Oh, the audience rating of Nano-net has jumped! 】()

【No, it’s nothing.
… Anyway, we don’t know anything beyond the rift and we don’t interfere with the monsters who come here from the rift except in the form of magical exercises from this world’s users. We have never tried to communicate.
And since we haven’t contacted or acquired information with the machine intelligence like before, there’s no information other than guessing.】(Nano)

（Is that so…,
HEY, you just said “the like”?
Machine intelligence “group”?
There were other ones like that?）(Mile)

It can not be helped.
It was because Mile had told nanomachines herself, “Don’t tell me too much of information (No spoiler please)”, before.

And, normally, there seems to be a rule that “it is not possible to provide information about other Powers”,
But this time, it doesn’t violate the rule because that machine intelligence isn’t “a Power in this world” and it may be a crisis for this whole world.
Mile can’t help but thinking that she is lucky.

（Well, now that I have learned most of what Nano-chan and friends know.
It wasn’t a big harvest, but it can’t be helped.
I think this was good enough…
Even if I know too much “things people wouldn’t normally know”,
I don’t know how to explain it to everyone.
If they ask me, I can tell them to a certain extent right away but they didn’t ask yet…
Because of that, everyone should have something to do.
Even if people in this country took damage, it’s hard to handle it…
That doesn’t mean I’m underestimating it.
Well, I’m glad I don’t have to worry about regrets later.
At least, even if I reflect on it later, I won’t regret it in this regard.）(Mile)

【Yes…….
Well, let’s hope they will bring back the information on the other side】(Nano)

【You just threw them to the other side yourself a while ago~oooooo!
Don’t you dare forget it~ttttttttt!!】(Nano)

It’s so horrible that the “thrown ones” are pitiful.

They thought so, the nanomachines …

It seems that there are various methods for calculating the cumulative total depending on the publisher, but even the smallest calculation method is over 1 million copies, so it is a “minimum guarantee, 1 million copies”.

With other calculation methods, there will be more …

This is all thanks to you, readers.
Thank you very much (Arigatō Gozaimasu)!

(Yoroshiku Onegai Itashimasu) Please continue taking care of me from now on. (^^) /

T.N: Sorry for the long delay.

Real-life problems made me busy…

And then I got her. 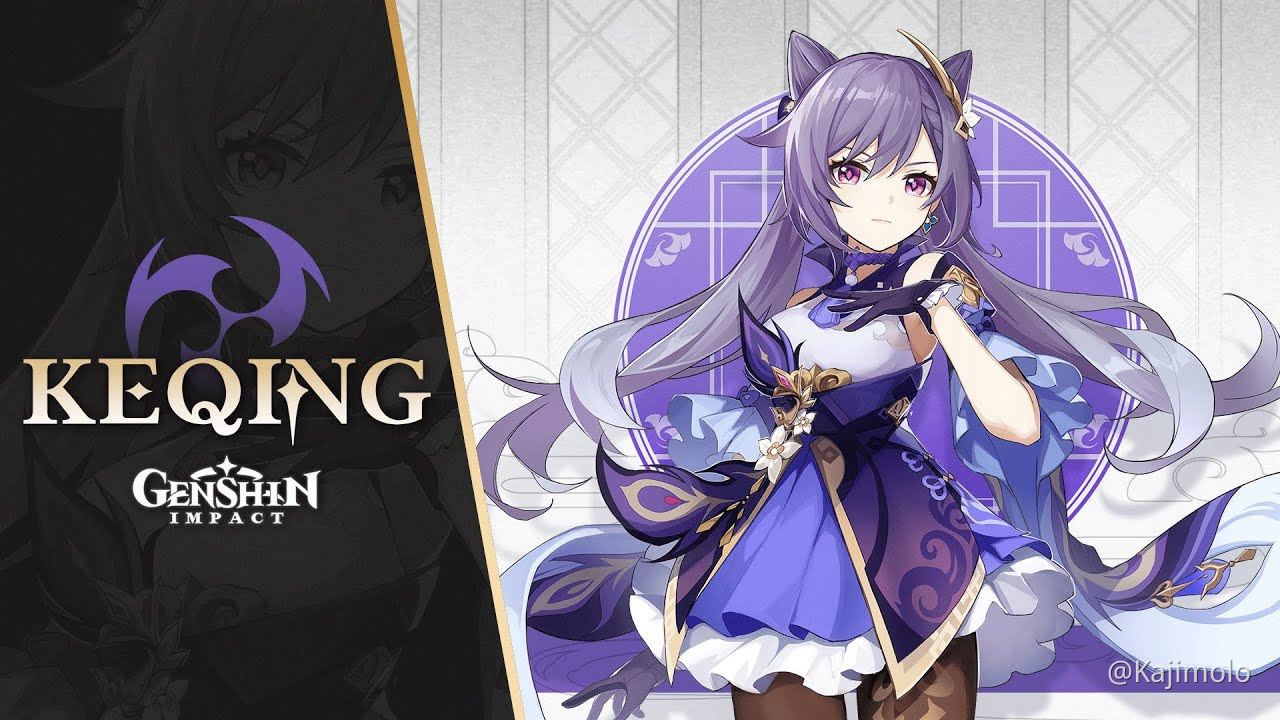 I “could” resist playing Genshin Impact before but…