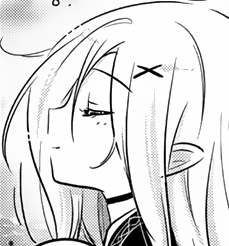 It was quite a while since we first stayed in the Dark elf territory.
It was probably about 15 days.
As I slept most of the time. I don’t know the exact time, but if I count the times Felnote-san came to wake me, it would be about that number.

While recalling how Felnote-san’s angry reactions this morning, I was lying down side by side with Kuzuha-chan.
The surroundings are like aspects of the jungle, but it’s well maintained because it’s close to the village. I can feel the sunlight on my cheeks.
My silver hair reflected sunlight and shining glitteringly. Then Kuzuha-chan talked to me.

『Somehow, it’s been a long time since we have such a relaxing time (~desu wa ne)』(Kuzuha)

『 Isn’t that right? It has been a while since Sakuranomiya?』(Arge) 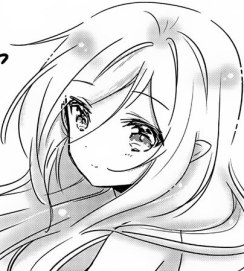 『Yeah, because the goal of the trip is reaching the Devil Continent as soon as possible for Richelle-san. So, we don’t have leisure time to relax (~deshita mono)』(Kuzuha)

Kuzuha-chan is a serious child, she knows how painful it is to lose someone important.
That’s why she was really angry about Richelle-san’s circumstance, was kidnaped from the territory
and she did the utmost she could do for Richelle-san until we reached here.
Kuzuha-chan was quite a hard worker, she hunted food for the glutton Dark elf, or taken care of Richelle-san without complaining.

Now that it’s over, I guess Kuzuha-chan must be relieved.
It seems like she was helping the work of the territory, but she still spent her time with me like this.
Because she didn’t disturb my nap, so, I really like staying with Kuzuha-chan.
As for today, we take a nap together.

『Thinking that way, it’s been a long time since I can relax, too.
Such a thing isn’t bad』(Neguseou)

I heard an astringent voice from the opposite direction from Kuzuha-chan.
As I turned around, the horse with glossy black fur is walking on wild grass toward me. 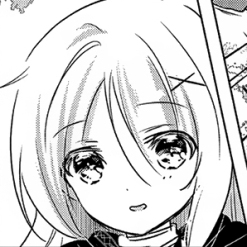 Because Neguseou has the skills of language translation, he can understand the meaning of Kuzuha-chan’s words properly.
Unfortunately, it seems that his skill level isn’t so high, so he himself can’t communicate with Kuzuha-chan.

『Fu fu…, talking like this remind me of the time back there when we started traveling together (~desu wa ne)』(Kuzuha)

Yes, a few days after we met Kuzuha-chan, we were traveling with this member.
Neguseou is the mean to travel, and Kuzuha-chan, my first friend.
After that, there were other peoples since we met Satsuki-san in Sakurazaka,
However, in the sense, three of us are the longest traveling member. 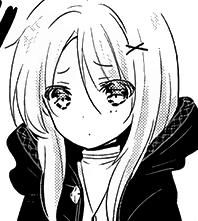 『Somehow, it seems like Neguseou-san has a troubled face (~masu wa ne)
Did he just remember about it (~desu no ne)!
But that was already a story of the past (~idesu no yo)』(Kuzuha)

Thanks to that, you got me naked for a while. I felt ashamed when I think about it now.

『By the way, Neguseou also caused trouble back then, he said《I don’t want to listen to someone slower than me》』(Arge) 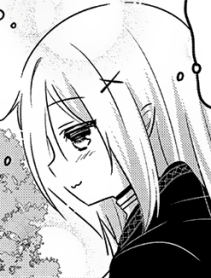 『Neguseou-san, he seems to have high pride (~desu mono ne)
…Somehow, I can understand that (~ wakari masu wa)』(Kuzuha)

『… I was still youth back then』(Neguseou)

I felt that it wasn’t that long, can we call people from a few months ago as young people?
But I stopped asking because the horse itself wanted to say so.
When I looked back, it felt nostalgic somehow, it was fun.

Several months after reincarnating.
The concept of the month probably doesn’t apply to this world, but a long time passed.
It can be said that it is just a brief time compared to my previous life,
but there are many events that remain stronger in my mind than the memories of the previous life:

Helping the merchant from a bandit trio with stupid tension.

Living with a big chest and gentle former knight

Getting involved with a lady-lover.

Getting acquainted with a serious guardian of the forest, chasing the prideful horse. (T.N: T_T, Arge forgot her first time with the Tsundere Chrom Crime)

Clothes got burn at the encounter with the fox girl.

Was liked by the strange person carrying a coffin

Was forced married by the golden vampire.

Helping the Dark Elf Lady to return to her homeland.

Was misunderstood by the spirit of Cyril Big Safe as her master, and eventually became her imouto instead.

Was appointed as an ambassador of goodwill for the undersea city

And lastly, was thrown a weapon at when arrived at the Devil continent.

… Looking back, I felt like I really did have a lot of experiences.
I intended to spend most of the time to sleep, but there are many things I can remember.
When I was reincarnated in this world, Loli-Gramp-san was telling me something like 《my soul doesn’t suit with that world》
If so, now that I can smile with nature, does this mean 《This world suits me》?
Back then, I thought it was impossible when I was incarnated, but what she said to me wasn’t a mistake.

『Oh, nothing.
I just remembered a little bit …
… About when I was born』(Arge) 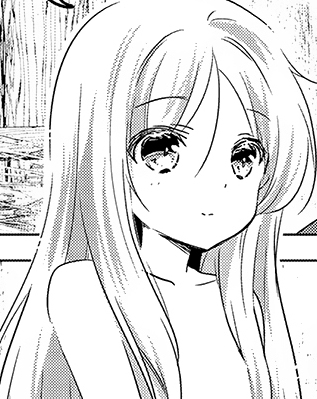 『Oh, I’d love to hear it (~desu wa)
Because this is a good opportunity, would you please let me hear it(~i masen)?
I want to know more about when you first met Felnote-san (~i desu no)!』

『I do not mind, I will keep you company until I get sleepy』 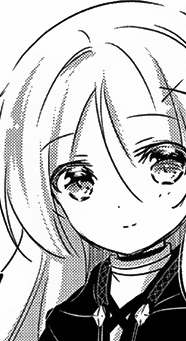 Kuzuha-chan is shaking her tails gladly and looking at me.
Unlike when I take a nap because I must stay awake while keep talking with her, I’m aware of the slow flow of time.
Time is slow.
Occasionally, it isn’t bad to talk about memories.
While thinking about such a thing, I keep telling Kuzuha-chan about my memories.