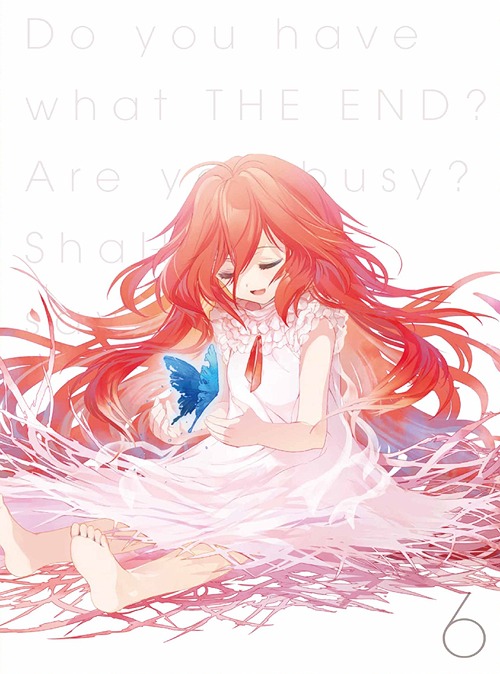 After Kyoka left, we are now waiting in a place like a drawing-room.
Two maids came along the way and brewed tea for us.
Then we sit in a comfortable chair and wait for someone to call.

「Everyone, what are you going to do now?」(Cathia)

Now that we have arrived at our destination, the royal capital, I would like to ask them what to do in the future.
In this way, we can get to know each other.

「I’ll be in the royal capital until the end of the tournament.
It’s a little boring」(Lior)

Fina’s question is justified.
The fact that Lior-san, who loves fighting, reacts like this, does that mean he won’t be in the tournament?

「I can’t as a titleholder. Neil, explain」(Lior)

「Why don’t you explain yourself…
Well, at the Tournament, if you win, you will get a lot of prize money and the right to challenge the titleholder.
If you win against the titleholder, you will be unconditionally an S-rank soldier,
Also, if your weapon isn’t covered, you will be given a title.」(Neil)

「There isn’t.
However, since the prize money itself is large, there are many participants.
As you say, the titleholder is the one who receives the challenge, so they can’t participate」(Neil)

「That’s right.
However, most winners often give up that right because they are tattered.
So most of the time, we just bring the title here as a sight.
Even so, at least one titleholder has to come according to the rules of the tournament.
I’ve become accustomed to watching from the sidelines」(Lior)

The reason why they only give the right to challenge after winning the tournament is probably because the titleholder isn’t always in the royal capital.
As far as I’ve heard, it seems that it’s actually a bonus for prize money.
After Lior-san complained, he turned to me.

「I’ve already lost to you, so it’s strange to challenge again, right?
So this time you’d rather use that right to challenge Rumia.
Do you do it?」(Lior)

「But maybe someone other than me will win the championship unscathed and challenge Lior-san?」(Cathia)

He laughed with his nose?!

「For once, I thought it was common sense. That’s why you are the picture idiot/maniac」(Lior)

「What did you say, fighting idiot/maniac.
If you’re not interested then that’s it」(Fina)

I didn’t know it as well, but let’s keep quiet.
I knew that the name of the fighting tournament was the biggest tournament in our country, which is held once every few years.
It’s irregular because it was postponed when the war begins.

「By the way, how many people have titles in total?
From Lior-san’s words, I understand that only two people have come this time.」(Cathia)

「Besides me and Rumia, there are an axe and a mallet.
Both are dwarves.
I’m sure they are in charge of border security, so they couldn’t come this time」(Lior)

Are there only four people at present?
There are few.
Then there is another question.

「Are there any swords or spears titleholder?」(Cathia)

「 Both are still vacant.
The title isn’t only the best user, it can’t be given unless the said person has a certain level of strength.
The spear, in particular, has been vacant since the death of Tim’s colleague.」(Lior)

Grandfather’s colleague …….
I’ve never heard of this.
Well, do I have to know about it now?

「I see, I understand about the fighting tournament, Lior-san’s schedule, and titleholder.
What about Neil-san?」(Cathia)

「Stay by myself perhaps?
Originally, my job was to guard the outer circumference of the royal capital.」(Neil)

Uhm, I can guess the content from the name.

「Do you plan to reduce the monsters around the royal city or secure the roads?」(Cathia)

「That’s right.
However, when I was tasked with picking up Cathia-san, I was released from that duty.
I don’t know if I will return to my original job or be transferred to another job.」(Neil)

However, since he is a knight of the royal capital, it’s unlikely that he will go far away except in cases like mine.
If I want to meet, I should be able to meet.
It’s a relief if he doesn’t go far.

「For the time being, I’ll go back to the barracks and wait.」(Neil)

「I understand. What about Fina-san?」(Cathia)

「Me?
I can draw pictures anywhere and I still want to be near Cathia-chan, … am I bothering you?」(Fina)

Oh…
To be honest, it’s very nice.
I almost cried.

「No, it’s heartening. But is that okay?」(Cathia)

「It’s fine, it’s fine.
It’s too late to tell me it’s dangerous now. I had decided to draw Cathia-chan’s pictures wherever you are.
It will be easier for the information department to do their work if Cathia-chan is known by a lot of people.
You won’t be ridiculed」(Fina)

「You are surprising thoughtful, Fina」(Lior)

Lior-san nodded as if he was impressed.
Fina-san is thoughtful in the first place but she tends to be a little emotional.
Her relationship with Lior-san is still short, so it can’t be helped if he misunderstood.

「What’s with that “surprising”?
Well, I’m like that, and I look forward to working with you in the future.」()

So, Lior-san will just lazy around until the end of the fighting tournament.
Neil-san is waiting to be assigned, and Fina will be with me.

At that time, the door was knocked.
The position of the sound is low… Rumia-san?

While saying so, Rumia-san came in.
Because you are small … I wonder if she will get angry if I say that.

Lior-san asked a question.
Rumia-san seemed to have prepared an answer and answered immediately.

「I’m sorry, but he wants you to wait a little longer.
He said he would have dinner with you when he finished talking to Cathia.」(Rumia)

「have a meal with Spike-sama…?」(Neil)

「Neil, if you’re nervous just by hearing this, you won’t know the taste.
Cathia-chan, don’t worry about it」(Fina)

「Yes. Well then, let’s have an audience」(Cathia)

I left the reception room.
Following Rumia-san’s small back.
I couldn’t control my feelings, so I called out to Rumia.

「Umu. I’ve told them about that story」(Rumia)

I’m glad.
The rest depends on the Great Spirit.

「I also told that story to Spike and Lili after Midir and Kyoka leaving…
Are you really okay?」(Rumia)

「I’m the one who asked you to talk to those who might help.
But why Princess Lili?」(Cathia)

「Fumu… For now, I will just say that you will know when you meet」(Rumia)

Is it a bad idea to talk in the aisle?
I wonder why she even talked to the princess.
A black-haired woman can be seen standing in front of the large door.

Kyoka replied so and opened the door.
Maybe she is a little dissatisfied because she can’t get inside, or because the princess is approaching an outsider she just met.
I can’t afford to worry about it now.

The room is a luxury that makes it apart from the others, suggesting that it’s a private room of the royal family.
Perhaps it’s also soundproofed.
Kyoka-san, who is guarding in front of the door, can’t hear the story inside.

Inside the room was Spike-san and a transparent girl.
A girl who looks like the queen of that portrait.

As Midir-san says, the two melons (瓜二つ) are very similar.
Shining silver hair and a neat doll-like face.
And the expressionlessness that doesn’t betray the modeling.

A voice like ringing a bell echoed.
Certainly, this is amazing.

If you want to talk about familiar beauty, Fina-san is a “lively, moving” beauty,
This girl has an overwhelming “quiet” beauty.

The stale analogy is the difference in properties like the sun and the moon.
This girl is the moon.

「Hmmm, it’s unusual for Lili to greet herself.
What happened?」(Spike)

As she said that, the princess raised one hand lightly forward.
Then–

A mass of flame was created in the air.
When it goes round and round, it swirls.
…… Soon, a humanoid made of flame appeared. 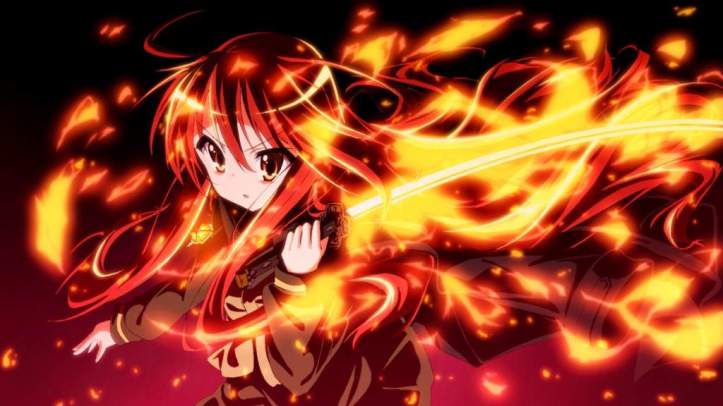